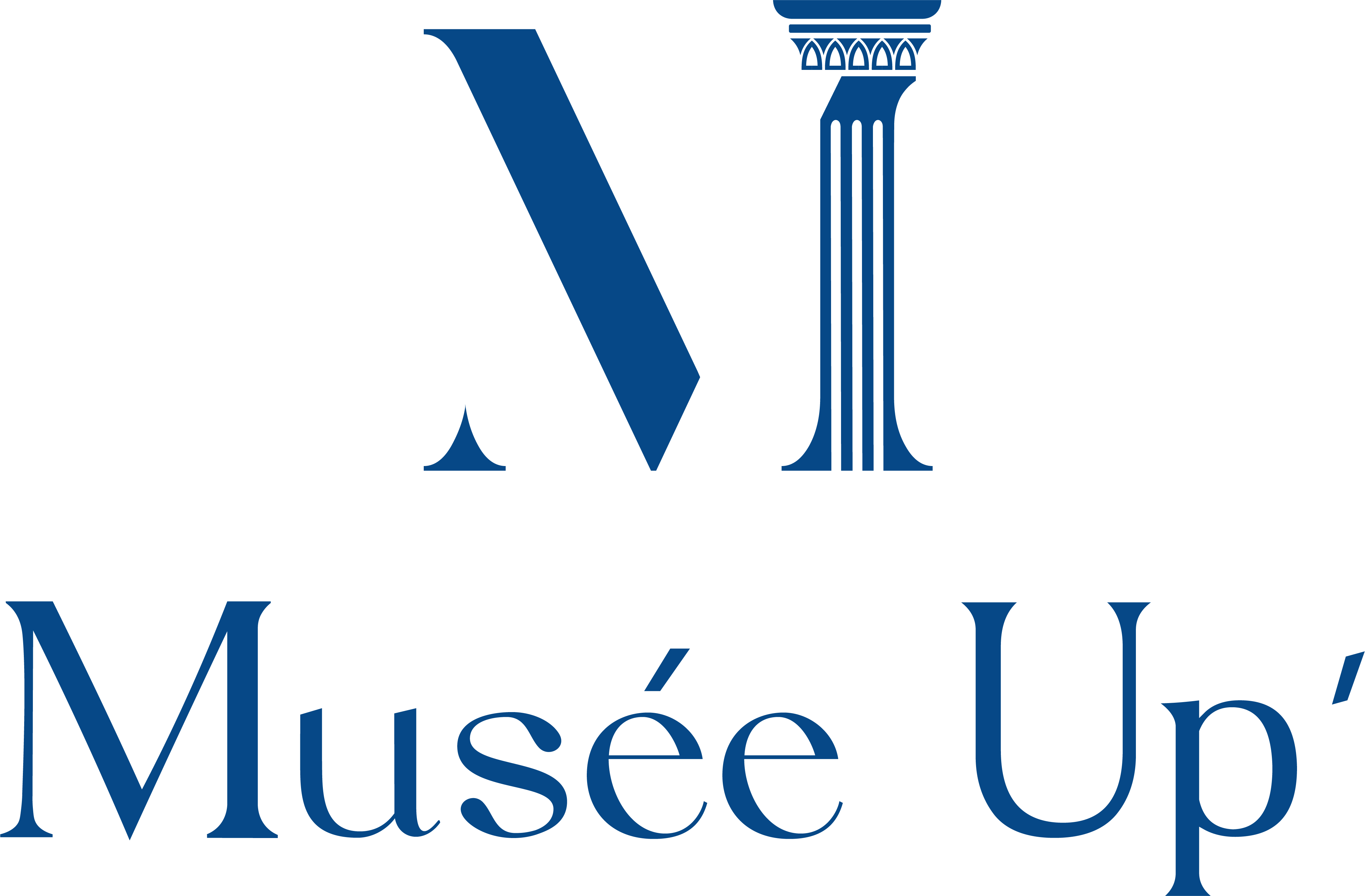 Covered passages of Paris with Taisir

The covered passages of Paris were mostly built in the first half of the 19th century in order to stroll while visiting the shops and to be sheltered from bad weather, mud and anarchic traffic of the street.
Before the transformations of Paris, carried out by the Governor Haussmann, under Napoleon III, between 1852-1870, most of the streets of the city were muddy, dirt (without cobblestones) and without sidewalks.
Before the 1850s there were about 150 covered passages in Paris, but this number drastically decreased after the Haussmannian renovation of the city. Nowadays there are only a few dozen of them, and they are all on the right bank of the Seine River.
These covered passages have common characteristics: they are pedestrian, lined with small shops, covered with glass-ceilings, nicely ornamented and artificially illuminated at night (initially with gas lamps). They house restaurants, bookstores, jewelry stores, clothing stores and art galleries.

Far from the usual tourist attractions of Paris, this unusual visit allows you to discover the daily life of Parisians during one of the important phases of its urban, social and economic evolution, at the beginning of the 19th century and before the great Hausmanian transformation of the city in the second half of this same century. 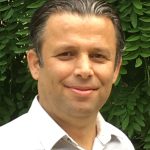 I am a professional Freelance tour guide and art historian. I live in Paris and have been working as a tour guide for more than 14 years. I thoroughly enjoy sharing my knowledge on tourist sites, cultural heritage and entertainment activities. I am convivial and outgoing, and I love to meet people from all over the world: making your stay in Paris enjoyable, useful and funny is my passion! I am very flexible: families, groups and individuals are welcome. In addition to arabic (mother tongue), I can also guide you in french, english and hebrew. See you soon in Paris!

Send reply to a review

You already reported this listing

This is private and won't be shared with the owner.